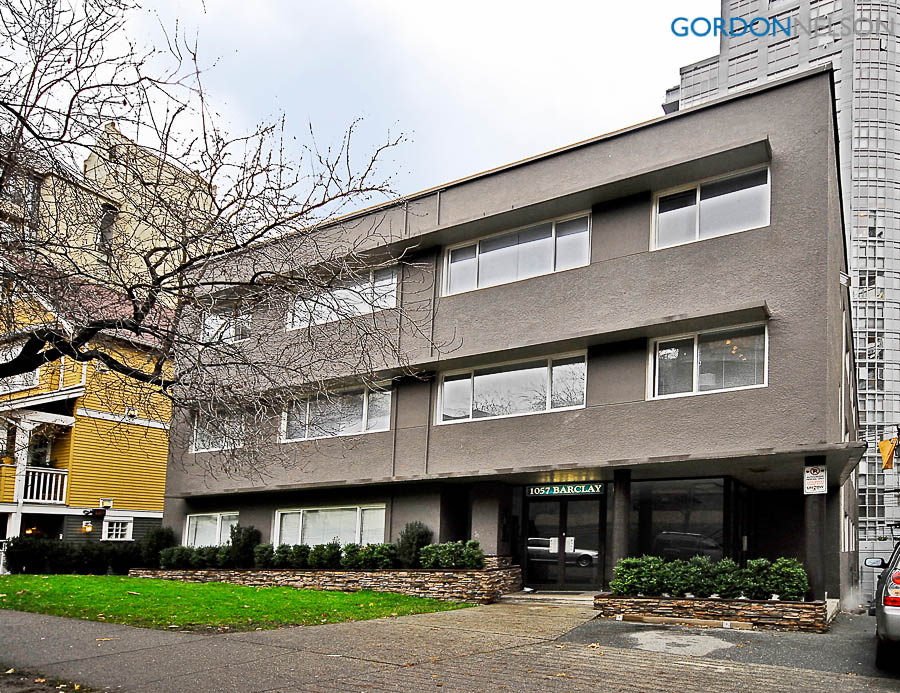 Vancouver, B.C., May 2014 – Gordon Nelson Inc. (“Gordon Nelson”), an owner of several West End apartment buildings and Ocean Village, a resort in Tofino, BC, is pleased to announce the opening of their first Urban Farm.

Gordon Nelson has partnered with Gordon Neighbourhood House (“GNH”) to provide tenants and community members a space to grow their own food. “Being aware of the impact our food choices have on the environment and being able to use the land to grow and give back to the community instead of just take from the environment is something very important for the sustainability of our future” says owner Chris Nelson. A rear courtyard at one of Gordon Nelson’s buildings was converted to an urban farm by building 27 garden beds. 17 of these beds were given to GNH to expand their current urban farm program and 10 beds were allocated to Gordon Nelson tenants.

The goal of GNH urban farm program is to produce nutrient dense produce, which is then harvested on site and used to create healthy meals for different food programs offered at GNH. GNH runs the program with a limited amount of space and Gordon Nelson was very excited to provide GNH with more space to expand their growing capability. The urban farm is an attractive amenity to Gordon Nelson tenants as it provides tenants the opportunity to connect with one another and other members of the community as well as grow their own food. Gordon Nelson tenants and a limited number of GNH staff and volunteers will maintain the garden.

GNH is a community service organization in the West End. Their mission is to make the West End a better neighbourhood in which to live and grow.