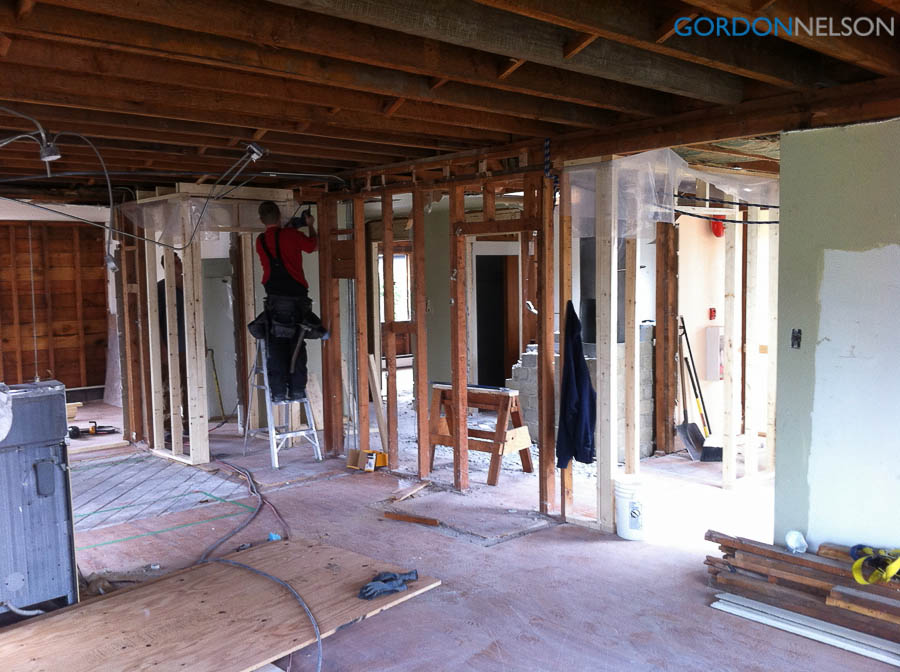 Vancouver, B.C., February 23, 2011 – Gordon Nelson Inc. (“Gordon Nelson”), an owner of several West End apartment buildings, had received all its necessary permits to commence restoration and refurbishment work at its 1436 Pendrell Street apartment building in an effort to protect, enhance and extend its buildings’ useful life through investments in life safety and environmental upgrades. A February 15th ruling from the Residential Tenancy Branch denied Gordon Nelson the right to safely complete the construction at its building.

Since day one, Gordon Nelson has told the tenants it plans to renovate the building. Unfortunately the tenants have attempted to intimidate and extort Gordon Nelson to prevent the work from proceeding. Gordon Nelson has attempted to negotiate a delay in the renovations, offer excess compensation and relocation time and assistance. At one point Gordon Nelson even agreed to loan hundreds of thousands of dollars to the tenants to buy the building. When permits were delayed because of concerns from the City of Vancouver due to life safety upgrade requirements, Gordon Nelson applied for an above guideline rent increase. Finally in September of last year all the permits were received from the City and notices to end tenancy provided.

“If we can not safely invest hundreds of thousands of dollars to upgrade a building, then the rental situation in BC is in very dangerous waters,” states Chris Nelson. 1436 Pendrell Street is over 75 years old. Its electrical original, its design does not meet current fire safety requirements and there are little or no life safety systems. The outcome of this ruling is that buildings will not be upgraded and potentially tenants’ lives put at unnecessary risk.

The long, loud battle at 1436 Pendrell Street on the surface appears to be ambitious young owners trying to ring every last dollar out of hard done by tenants – when in reality it is about why there have been almost no rental apartments built in the West End for a generation. The rental stock is primarily old buildings that inefficiently spew carbon into the atmosphere and have floor plans designed for a population 1/20th of Vancouver’s today.

When developers and building owners are prevented from earning what local citizens collectively have determined shelter and services are worth, the only way more affordable rental apartments will be created is by government. Our local civic and provincial leaders have been diligent in pushing such projects, but it is not enough. Just this week Vancouver was once again named the most livable city in the entire world. People from areas of the world with less opportunity will continue to move here. Our city has excellent building professionals, planners and developers. Gordon Nelson believes we should encourage, direct and support these individuals to build and enhance rental buildings. So far this hasn’t been done because politically it’s too difficult to tell a few loud individuals their rent subsidy has come to an end.

“We are on the front lines creating winning solutions for all in both of these local, societal challenges. Since first purchasing 1436 Pendrell Street two and half years ago, we have successfully worked with the City of Vancouver to build four new wheelchair accessible apartments at our 1133 Barclay Street building and are nearing construction of 32 rental units in another West End building. In all of these cases we worked with the tenants and local stakeholders to craft reasonable compromises,” states Jason Gordon.

Gordon Nelson has sold 1436 Pendrell Street. “To the new owners we wish them all the best. To the tenants – we wish guidance, perspective and self-awareness. To build strong, safe communities all need to be involved and occasionally comprise.” says Jason Gordon.